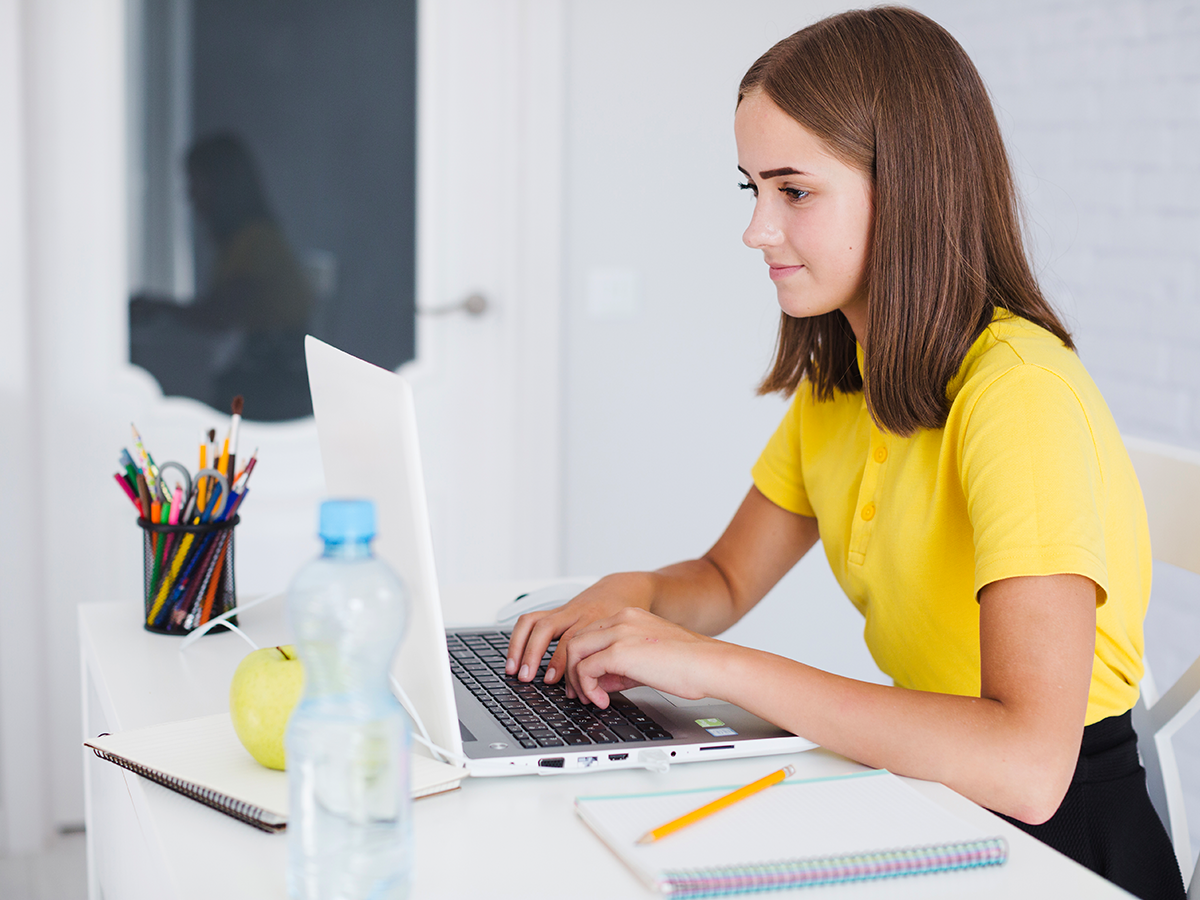 “Putting my son into night lenses was THE best thing we ever did for him. He pops them in at night, they work while he sleeps, he takes them out in the morning and has perfect sight. Off he goes to school – no glasses on his face, no contact lenses in his eye – complete freedom. He has nothing to worry about when he goes swimming or plays sports. We tried sports glasses once when he played rugby which he hated as they were uncomfortable and singled him out. Prescription goggles are fine until they come off, but he obviously didn’t want to wear them on the beach, and glasses just aren’t fun on the beach. Now, as he says, he’s ‘normal’. As soon as he stopped wearing his glasses his head went up, his confidence came back and girls started to notice him… although he was too shy and being a typical boy not to notice! Night lenses TRANSFORMED his life. 100%. As a bonus his myopia (short sight) has stabilised which means he’ll now have less risk of eye disease linked to his myopia when he’s older. He was on course for not being able to see the top letter of the eye chart later on in life, now he’ll see most of them. The first day he opened his eyes and looked around with nothing on his eyes my wife and I pretty much cried – he walked around the room saying “Look, I can see that … wow, I never saw that on the wall … look out the window … wowsers!!!” Giving him his eyes back was a life moment for us all. I’d recommend night lenses to all parents. Tom, Benjamin’s dad. 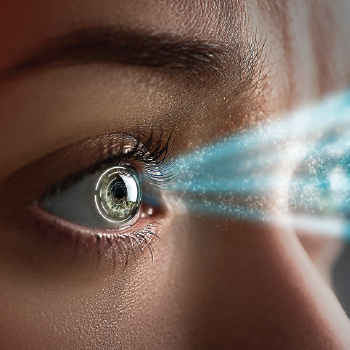 What are night lenses?

How do night lenses work? 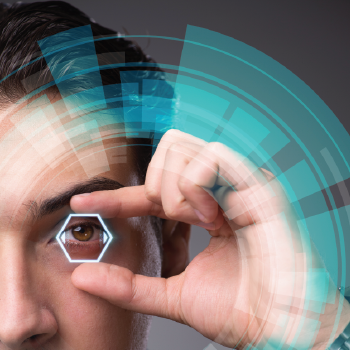